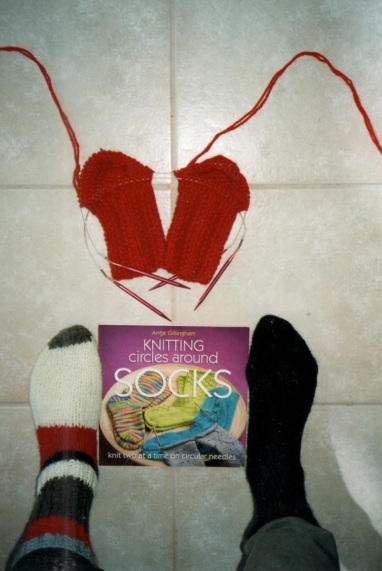 by Dr. Kathorkian, an alter-ego of katharineotto.wordpress.com
Inspired by The Robber Barons, by Matthew Josephson, 1934, 1962

Monday, December 24, 2007 – I speak to others’ souls.  This is why I can nab JP Morgan in the Cosmic Commune and discuss his debt to society.

“Are you satisfied,” I ask, looking up from my knitting, but only briefly, so as not to lose any stitches.

“I always was honest,” he says.  “I named my three yachts Corsair I, II, and III, after all.  ‘Corsair’ means ‘pirate.’  Everyone knew what I was doing.”

“And no one stopped you.”

“No one even tried.”

“You made their chicanery look innocuous.  You were used by the thieves to cover for their less evident dishonesty.”

“I showed how easy it is to corrupt everyone.  They can all be bought.”

Twenty dollars in pennies.  A penny buys a penny’s worth every time it changes hands.  If it changes hands 100 times in a day, it stimulates the economy more than a dollar kept in a wallet.  Adam Smith, author of Wealth of Nations, recognized the value of a penny.

“You haven’t named a price that can buy this free market capitalist,” I say.  “What’s it worth to you, to help fix this mess?”

“Everything I have,” says he.

“Well, you are morally bankrupt, and in so much debt it will take several lifetimes to work it off, so it’s up to you whether you want to be a New York City bag lady next time around.”

I go back to knitting.

JP Morgan sits, sweating bullets, but too embarrassed to remove his jacket, because he has severe BO.

Meanwhile, Andrew Carnegie is hanging around, hopping from foot to foot, waiting to be noticed and invited to participate.  I see his ankle is in a golden shackle, attached by a golden chain to a bejeweled shackle around JP Morgan’s ankle.

I invite Andy to join us, but make it quick, because I need to leave soon, to pluck the fruits of my cosmic garden, tax-free products that have grown without government help and in spite of favoritism to people like them. 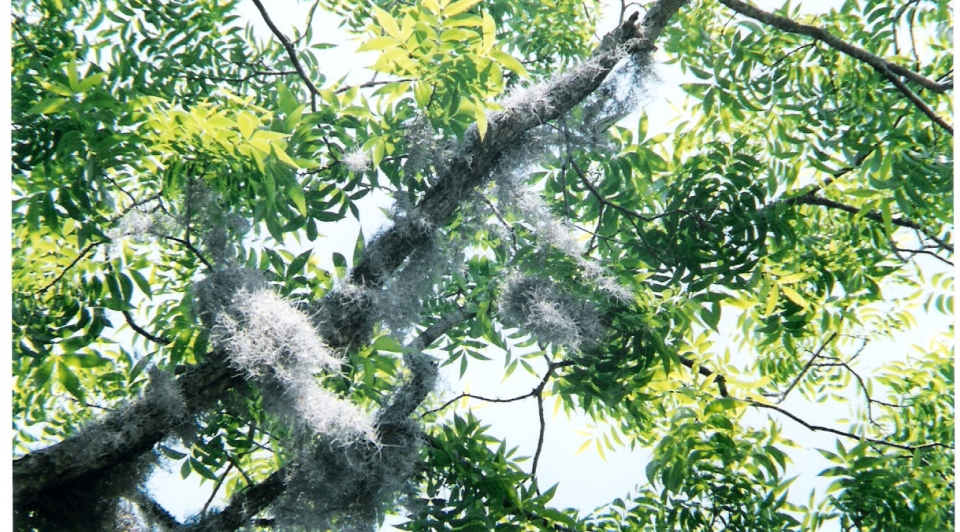 I know John D. Rockefeller is listening from a table on the other side of the honeysuckle hedge.  He is sneaky, doesn’t want to admit he’s interested.  He is slowly getting drunk and justifying his actions to himself.  Besides, he hates JP Morgan and doesn’t like to deal with him at all, if possible.  He merely wants to sabotage him.

So I count rows and stitches while JP and Andy unburden their weary souls. Rockefeller’s presence is known–he is bound to the others by his own shackle and chain–but he is not acknowledged.

Other Cosmic Communists are coming and going, but the three souls within range don’t see or hear them.  They feel alone and abandoned but for each other and me.  This makes our discussion semi-private, for their purposes, which is fine with me, because it eliminates distractions.

Andy is the most heterosexual of the bunch.    JP and JD prefer to sublimate sexuality to imperialism, so lust after domination for its own sake.  Because they are cowards, they make a show of being otherwise, in true reaction formation style.

“You become what you hate,” Buddhism states.

Suddenly JP and JD realize they spent their lives symbolically sodomizing each other and everyone else who crossed their paths.  Now they wonder why no one in the Cosmic Commune invites them to parties.

I hear JD comment on Rockefeller Plaza. I remind him he didn’t build it, it’s an insult to the people who paid for it, and it’s ostentatious.  Ditto for donations to the Met, Carnegie Hall, and Carnegie Mellon.  “You people wanted to buy love and respect with other people’s money,” I say.

So now we know Rockefeller is participating, too, even though he remains at his table.

“What about abolishing income and payroll taxes and the Federal Reserve System,” I ask JP Morgan.  “Even though you have no credit with me, if you help undo that tangle in this time knot, it might improve your seedy image and win you a friend or two.”

JP gets restless and starts looking at his watch.  He hems and haws.  Andy looks on.  He has suddenly become very quiet.  Rockefeller pours himself another drink, and I hear the tinkle of ice against glass as his hands shake.

“Well, you boys think about it. These are my terms, for the moment, but no promises.  Things are likely to change any time.”

I poof out of their milieu and return to my cosmic home, where everything is free, and money doesn’t exist.

Tuesday, December 25, 2007 – Later, I revisit the area in the Cosmic Commune where JP Morgan, Andrew Carnegie, and John D. Rockefeller are chained together by golden chains.  This place reminds me of the “revitalized” Knoxville, TN City Market.  It is a wide, concrete wasteland with no human beings in sight.  The twin towers of the Tennessee Valley Authority loom over one end.

I have poofed myself a garden in this heat sink.  The garden has grown since my last visit.  Now, there are trellises and vines of roses without thorns.  Confederate jasmine, wisteria, and the like.  There is a water fountain, where birds drink and splash around.  The mass of vegetation creates the effect of a giant atrium, open to the breeze but protected from the sun.

I see Clarence Thomas’ higher self happening by, so I invite him to join us.  The older boys are impressed and a little afraid of ole Clar, because he is a Real Man, a black male, Supreme Court Justice, and Southern gentleman, despite what Anita Hill claims.  They want to impress him.  I show the chain gang I mean business.  CT is on my side, whether he knows it or not.

JP starts kissing up to Justice Thomas, explaining how taxpayers weren’t ready to manage their own money back in 1913, but he thinks they may have matured enough by now.  Ole Clar says don’t talk to me.  Talk to your boys on Wall Street, like Rupert Murdoch.  If you people can shape up real quick-like, we won’t have to embarrass you in front of your international friends.

So all these men start telling me how to pull this off.  They tell me to mail some of my improved-upon news clippings to Paul Gigot, editorial page editor of the Wall Street Journal, specifically my GE cartoon of CEO Jeffrey Immelt.  I should include a copy of my letter and GE’s 43-cent check SunTrust bank wouldn’t take.

So I say okay.  I’ll do it when the spirit moves me.  I’ve already started making copies.

Meanwhile, women are beginning to show up, because they like rich, influential men.  I’m fine with this, because I’ve solved enough of their problems for one day, and I have homework to do.  I poof myself back home, while they hang out and chitchat.